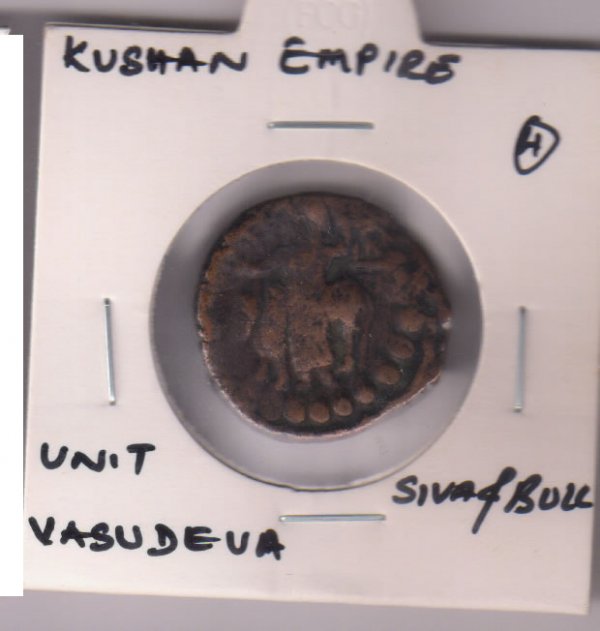 Great News ! We're Back, Store will re-open on April 14th.

The Kushans were most probably one of five branches of the Yuezhi confederation,an Indo-European nomadic people of possible Tocharian origin, who migrated from northwestern China (Xinjiang and Gansu) and settled in ancient Bactria.

The Kushans possibly used the Greek language initially for administrative purposes, but soon began to use Bactrian language.