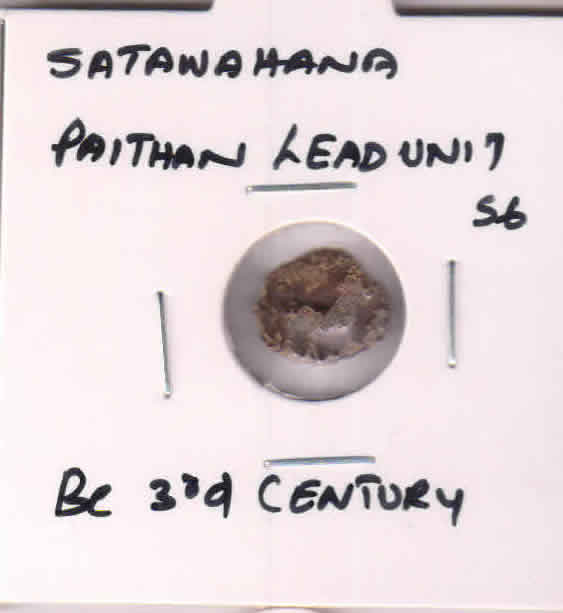 The Satavahanas also referred to as the Andhras in the Puranas, were an ancient Indian dynasty based in the Deccan region. Most modern scholars believe that the Satavahana rule began in the late second century BCE and lasted until the early third century CE, although some assign the beginning of their rule to as early as the 3rd century BCE based on the Puranas, but uncorroborated by archaeological evidence.The Satavahana kingdom mainly comprised the present-day Andhra Pradesh, Telangana, and Maharashtra. At different times, their rule extended to parts of modern Gujarat, Madhya Pradesh, and Karnataka. The dynasty had different capital cities at different times, including Pratishthana (Paithan) and Amaravati (Dharanikota